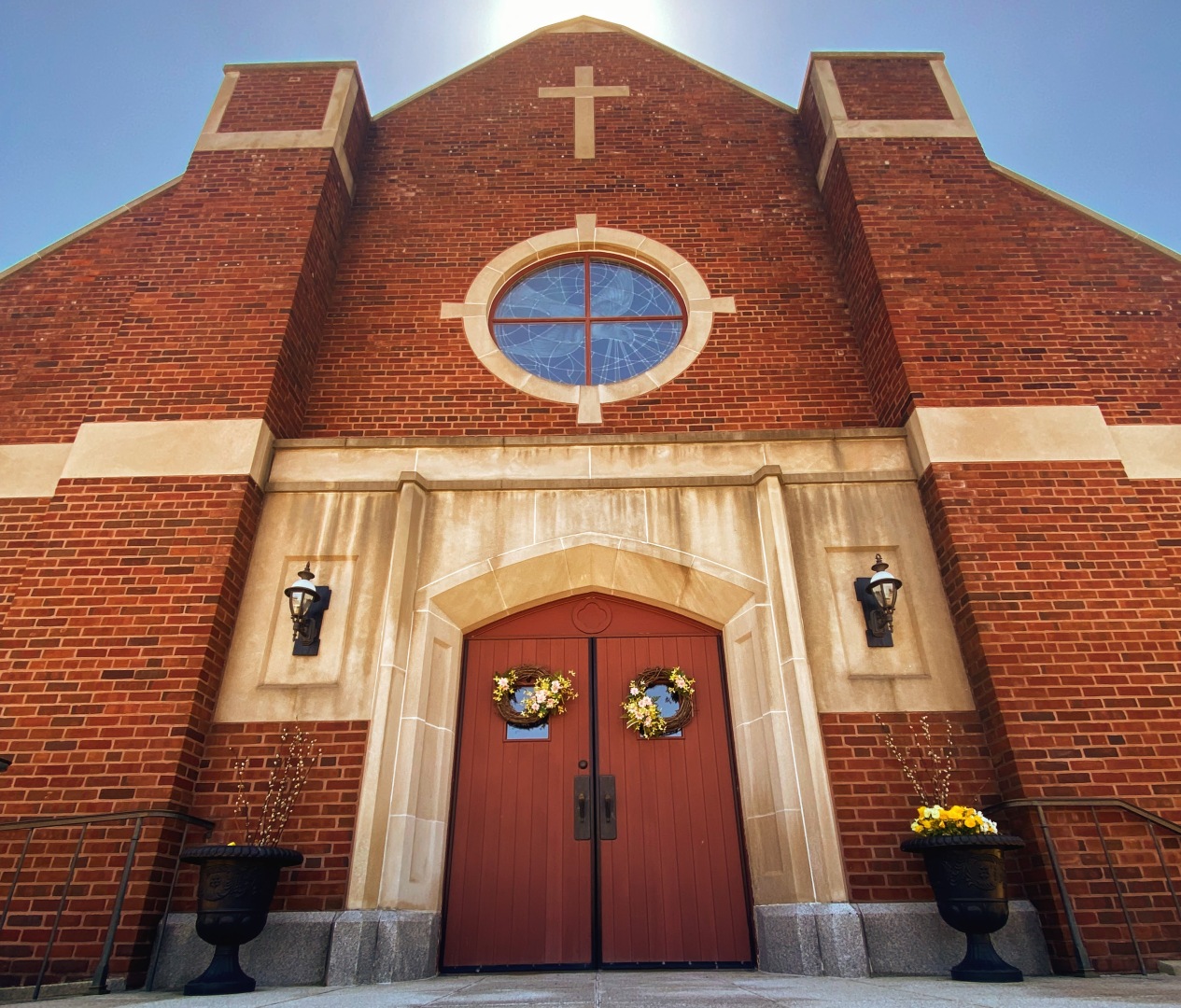 Tour of the Church

Take a Tour of Our Worship Space

Our Windows
The church’s original arched and leaded windows were replaced in 1937 with six stained glass windows created by Francesco Ruocco Studies in Haverill, MA, to celebrate the church’s 15th year anniversary. The windows were created in a 13th Century medieval design. In 1992, the church was renovated and expanded and more windows were added. The windows guide parishioners in prayer and meditation—and help people of all ages learn about our faith.

Symbolized throughout the windows are the seven gifts of the Holy Spirit. The main window panels reflect scenes of Christ’s and Mary’s lives while the lower portion reflects the apostles. In the square borders, the lily and rose are both emblems of the Blessed Virgin.


Our Cross:The Holy Spirit Church cross is in the San Damiano Cross tradition. Take a look—it hangs in the church’s tabernacle. With its origins in the 12th Century, the San Damiano cross reflects striking iconology. Most stunning of which is the figure of Christ—not the body of a corpse, but of God Himself, radiating the hope of the Resurrection. Chris does not hang on the cross, but seems to be supporting it. This iconographic Crucifix does not express the brute horror of death by crucifixion, but the nobility and gentleness of eternal life. (Read more about our cross and its San Damiano tradition.)